The Danish-Arab Interfaith Dialogue project took place from 2012 to 2016 and included four international conferences aiming at promoting common understanding and partnerships across faith traditions and geographical belongings. During the years, the conference participants have addressed different topics. Some of the articles are reproduced in the book. The book is accompanied by the documentary film “Faith to Faith” and all materials gathered during the process are available on the internet. The materials in the book, film and internet are not identical, but complement each other in order to present a fuller picture of the experience and the kind of knowledge produced. 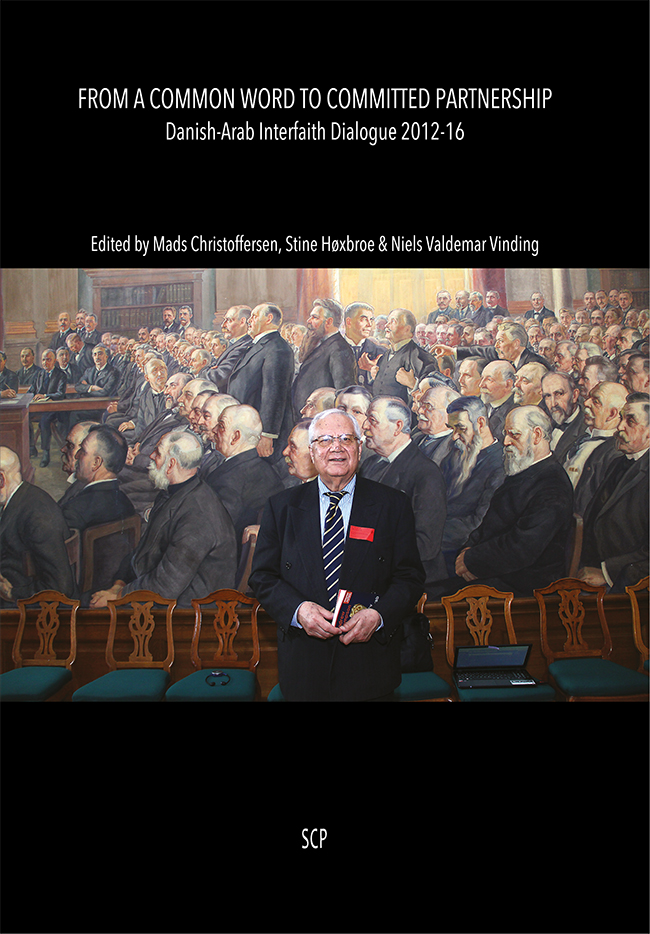 Buy the Kindle Book on Amazon:
From A Common Word to Committed Partnership (Kindle)

Download the book as PDF:
From A Common Word to Committed Partnership (PDF)

Read the book on ISSUU:
From A Common Word to Committed Partnership (ISSUU)

”The Danish-Arab Interfaith Dialogue project has not only involved a great number of Christian and Muslim leaders, academic scholars, opinion makers and activists from Denmark and the Arab world at four inspiring conferences of great importance. The project has also inspired participants and their networks to establish and strengthen interfaith and inter-regional fellowship. It is our sincere belief that projects like this make a difference in times of conflict and mistrust when attempting to overcome extremism and build relations for the common benefit of all. With this book, Danish-Arab Interfaith Dialogue inspires the reader to reflect and react in their contexts both as religious leaders, scholars and activists involved in interfaith dialogue, understanding and partnerships.”

”This book takes stock of the ongoing efforts in European-Middle Eastern interfaith dialogue – both as a practical experience and as an academic reflection. Once a preserve for the few and dedicated, this field has emerged as a venue of discussion of numerous pertinent questions in Middle Eastern and, increasingly, in European societies. The prominence of religious issues in the public debate has made it necessary for people of different religions to connect and face the challenge of a re-emergence of sectarian rhetoric and sentiments. Bringing faith into the discussion has proven fruitful, and sometimes also necessary. The discipline of interfaith reflections will only grow in importance.”